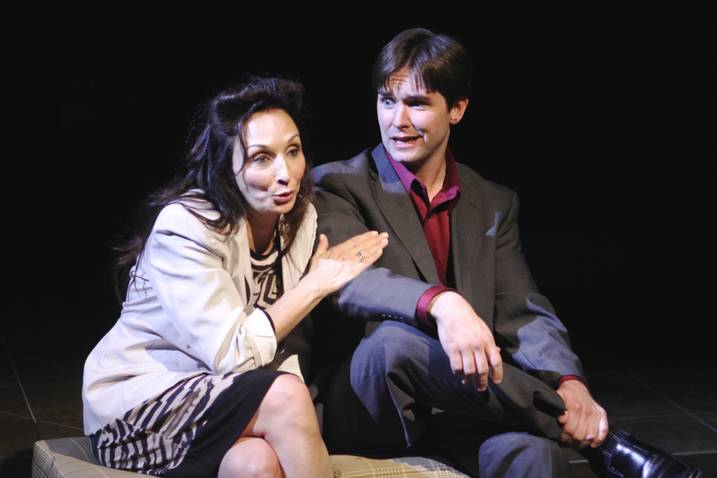 For a play full of characters who readily admit an inability to identify their feelings in a police lineup, it is not for want of trying or for a lack of eloquent verbiage to do so.  Douglas Carter Beane’s “The Little Dog Laughed” is the kind of theater that requires and rewards a careful listening to.