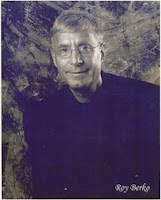 Roy Berko- is an award winning writer and educator, a member of the American Theatre Critics Association and the Dance Critics Association. He is a college professor, life coach and entertainment reviewer. His love of theatre started when he appeared on stage at age 4 and has proceeded as he performed as an actor, director and producer at professional, community and college theatres, including Berkshire Center for the Arts (Berkshire, MA), Cherry County Playhouse, (Traverse City, MI), Theatre International (Leysin, Switzerland), Kent State University, and The University of Michigan.  Locally, he has been affiliated with Dobama, Elyria Summer Theatre, Jewish Community Center, The Ohio New Play Festival, Beck Center, and Cassidy Theatre.  He started the drama programs at Lorain County Community College and Beachwood High School.   His reviews appear in ArtsAmerica.com, BroadwayWorld.com, Neohiopal.com, and coolcleveland.com, as well as www.royberko.info.  He is the author of 27 books.  For more information go to www.royberko.info 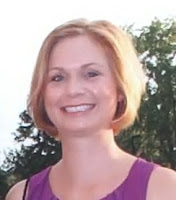 Kerry Clawson--Kerry Clawson has worked as an editor or reporter at the Akron Beacon Journal for two decades, serving as an arts writer since 2000. She is an award-winning arts journalist whose coverage of the Joffrey Ballet, opera star Renee Fleming and violin superstar Joshua Bell has won top prizes from the Cleveland Press Club and the Society of Professional Journalists. Kerry was an inaugural fellow at the National Endowment for the Arts’ Institute in Theater and Musical Theater at the University of Southern California and is an alumna of the NEA Dance Critics Fellowship at Duke University. She resides in West Akron with her husband and three children. For more info, go to http://enjoy.ohio.com/things-to-do 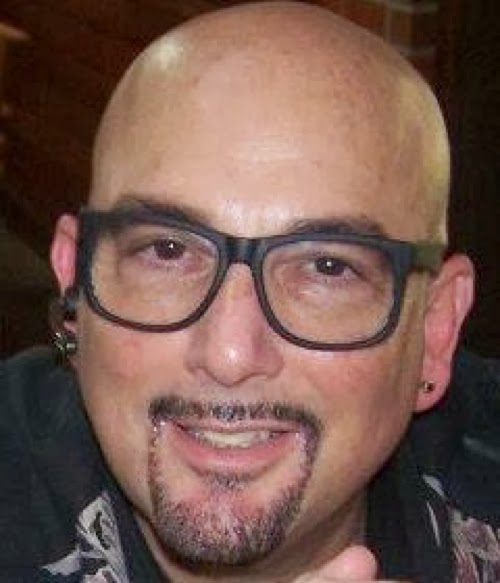 Howard Gollop - Winner of the Cleveland Press Club prize for entertainment writing, Howard Gollop has been covering theater in Northeast Ohio for more than three decades -- first as arts/entertainment editor of The Morning Journal in Lorain and recently as Accent Editor of The Chronicle-Telegram in Elyria and The Gazette in Medina. He has served as a contributor for Mademoiselle magazine and a guest dramaturg for Cleveland Play House. 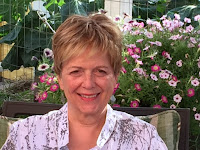 Christine Howey is currently executive director of Literary Cleveland, a nonprofit organization supporting writers and readers in Cleveland and Northeast Ohio. in the past, she has been a performance poet, playwright, actor, director, and theater critic. Her one-person stage play of poetry about her transgender journey, Exact Change, premiered at Cleveland Public Theatre, had a three-week run at Playhouse Square in Cleveland, and was an official selection of the 2015 New York International Fringe Festival. She then adapted the play into a film, which was an official selection of the Chagrin Documentary Film Festival in 2018. Christine (then Richard) was an actor and director at Dobama Theatre from 1968 to 1985. For 20 years beginning in 1998, Christine was a theater critic for Cleveland Scene, The Plain Dealer, Cleveland Free Times, and City Pages in Minneapolis, MN. She was been named Best Critic in Ohio by both the Press Club of Cleveland and the Society of Professional Journalists

Christine has had four books of poetry published. She was the Poet Laureate of Cleveland Heights, Ohio for 2016-2018. She is also a slam poet and competed in the National Poetry Slams, in 2013 and 2017, as a member of the four-person Cleveland team. Christine was awarded a Creative Workforce Fellowship in 2014 from the Community Partnership for Arts and Culture, and an Individual Excellence Award from the Ohio Arts Council in 2016, which also granted her a 13-week residency at the Fine Arts Work Center in Provincetown, MA.

She was honored to receive the Illumination Award as the transgender leader of the year in northeast Ohio for 2015, and the Torch Award for leadership on transgender issues from the Cleveland chapter of the Human Rights Campaign in 2017.  For 40 years, Christine was an award-winning copywriter and creative director for ad agencies in Cleveland and Minneapolis, MN.

Mark Horning is a professional photographer and writer who resides with his family in Berea, Ohio.  He currently writes for AXS Sports and Entertainment as well as Examiner.com and On Topics (a CBS Web Affiliate).  He covers a wide range of Cleveland and Northeast Ohio topics that include The Fine Arts, Rock and Roll, Outdoor Recreation, The Cleveland Browns and The Canton Charge Development League Basketball Team.  Mark has been doing critical reviews of local theater since November of 2011.  A majority of Mark’s reviews and articles can be found at: http://www.axs.com/tag/cleveland. 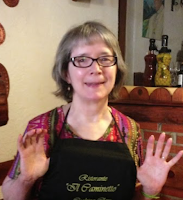 Laura Kennelly is a freelance journalist and arts reviewer in the Cleveland area. She has served as Arts Editor for the Morning Journal in Lorain and written about the arts in print for Northern Ohio Live, Scene Magazine, and other publications. She also did music reviews for WCLV's "Considered Opinions." In 2005 she was awarded a fellowship for the NEA Institute for Classical Music and Opera held in NYC at the Columbia University Graduate School of Journalism. A member of the North​ American Music Critics Association. She has also served as ​associate editor of BACH: Journal of the Riemenschneider Bach Institute (at Baldwin-Wallace Conservatory of Music). Before moving to Ohio some twenty years ago, she taught literature and  creative writing at the University of North Texas (where she received a PhD in English literature). To see her full reviews, read Laura's posts at Cool Cleveland. 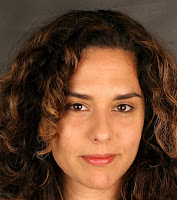 Andrea Simakis is the theater critic for The Plain Dealer where she has worked since 1999. Simakis was a Nieman Fellow at Harvard University in 2008/2009 and is a Presidential Fellow at Case Western Reserve University where she teaches writing.