RIDE @ none too fragile 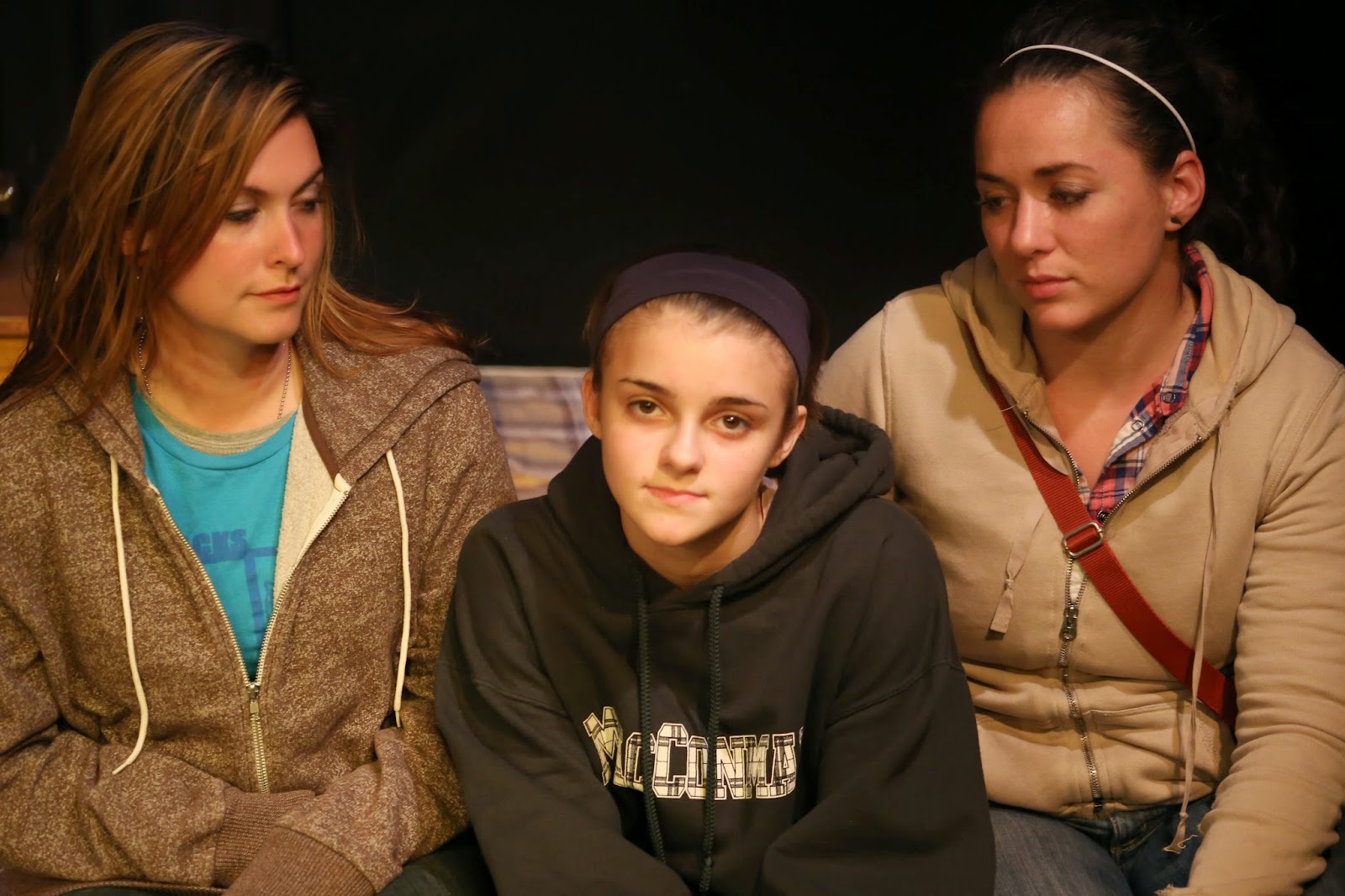 
“Ride,” Eric Lane’s coming-of-age comedy, has all the makings of an interesting theatrical road trip: good company, appealing banter and a final destination worth reaching.  Unfortunately, the journey quickly turns tedious in this none too fragile theater production.

Eric Lane’s RIDE is more a character study than a well-structured play.  It is both the strength and weakness of the script.  Regardless of the message, or lack of message, or quality, or lack of quality of the script, it is worth going to see the production, to be exposed to the talented cast, especially to seventh grader Ireland Derry.  You will be one of the first to experience “a star being born,” in this, her theatrical debut!

RIDE by Eric Lane seems to have many of the right ingredients for strong storytelling: a coming-of-age tale that takes place during a quest, some well-drawn characters, and equal doses of humor and angst.  But the 2008 drama, playing at None Too Fragile Theater in the Merriman Valley, lags and meanders.

That is once again the case in Ride by Eric Lane, now playing at None Too Fragile Theater in Akron. A capable cast of three females under the direction of Sean Derry gives the material a solid presentation. But there are a few too many glitches in the occasionally perceptive script to make this a two-hour joy ride.