in a word @ Cleveland Public Theatre 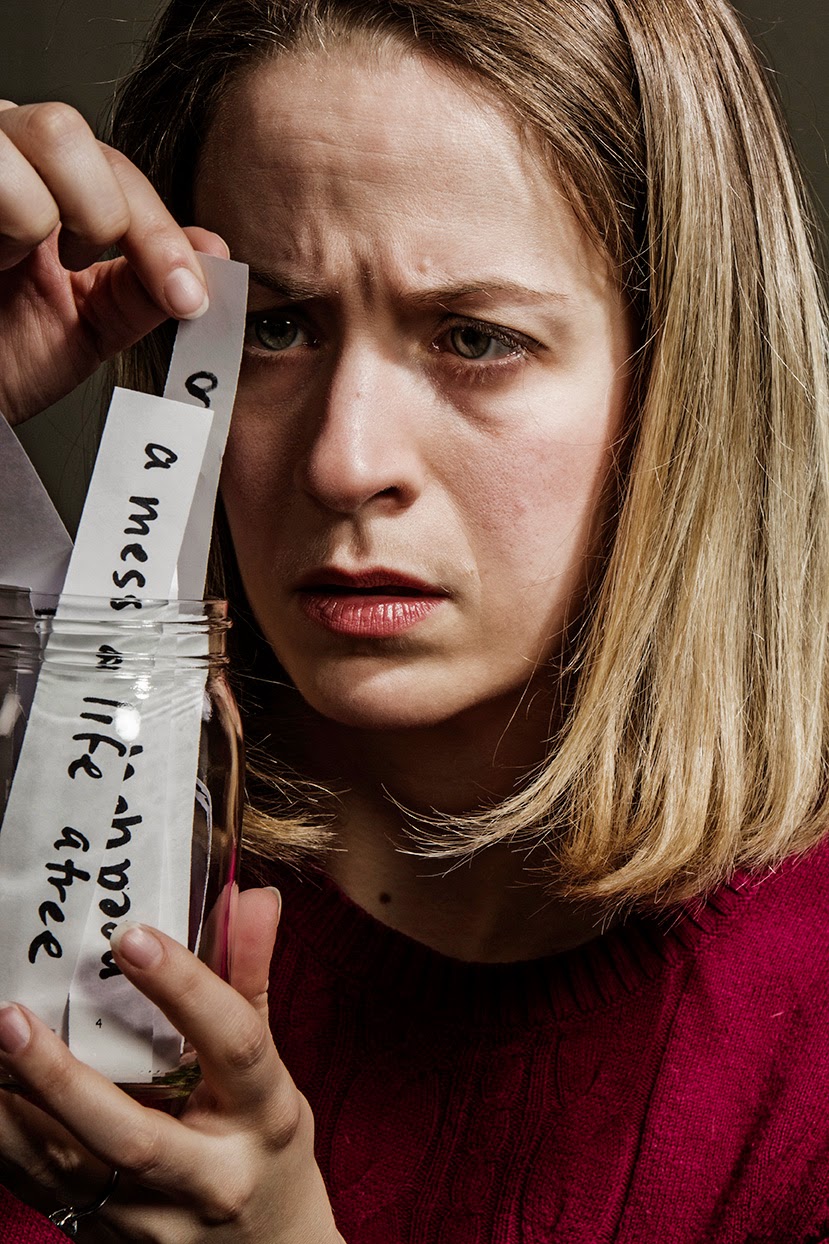 
While the subject matter explored in this play is weighty and disturbing, this production is a remarkably engaging and brilliantly orchestrated series of images.  And it is surprisingly buoyant thanks to superb performers who have mastered the playwright’s complex wordplay and found the dark humor in the deepest recesses of this intriguing work.

To see a full review of this show, read Bob Abelman's CJN article here or at:  http://www.clevelandjewishnews.com/columnists/bob_abelman/

IN A WORD is one of the top area presentations of this season.  Anyone who is interested in well written, compelling scripts, directed and performed in an almost not-to-be-believed level of brilliance, has to see IN A WORD.  A standing ovation doesn’t even give the necessary praise this piece of theatrical wonderment deserves.

This work needs to be seen more as a psychological thriller rather than a dark comedy.  From the very first line, the tension is set and gradually ratcheted up to the point of nearly unbearable suspense.  For fans who like their theater with a jolt of electricity, this is your show.  Bring a friend.

To see a full review of this show, read Mark Horning's blog here.

Fiona's quiet, climactic scene with a Kit Kat bar is, given its context, perhaps the most trenchant human interaction with chocolate since Willy Wonka boffed the Swiss Miss on the Cocoa Cruiser ride at Hershey Park.