POSSUM DREAMS @ none too fragile 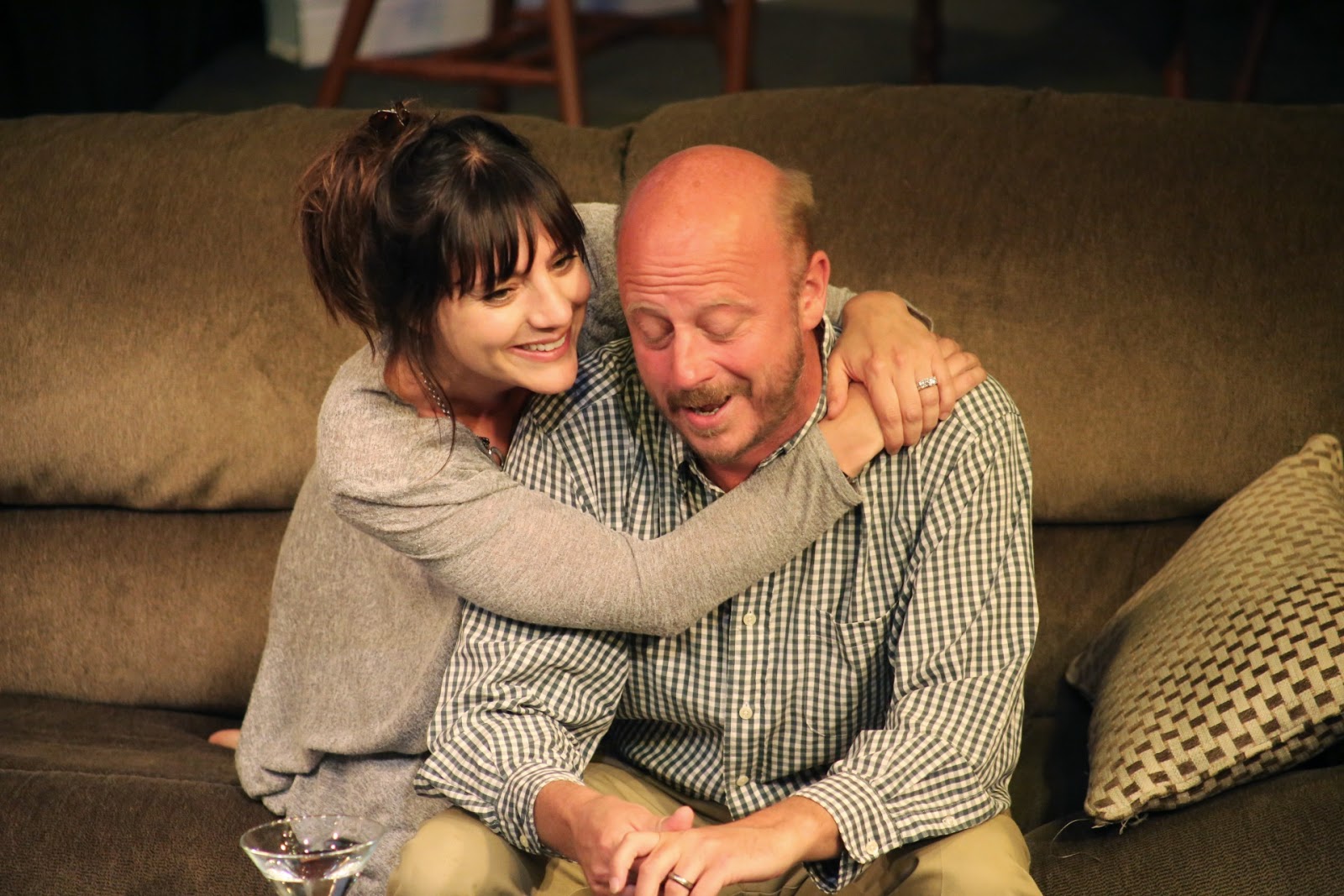 “Possum Dreams” is a poorly written and conceived script which gets a better than deserved production at none too fragile theater.  While Andrew Narten and Leighann Niles DeLorenzo are excellent, the play, itself, is not.  Oh well, even none too fragile has to stage something that is less than outstanding every once in a while.

It’s mostly an amazing, intense experience, thanks to his often deftly written script, two spectacular performances and the masterful direction of Sean Derry.


POSSUM DREAMS is a fascinating, two-actor portrayal of a marriage gone wrong, contained in just one alcohol- and drug-infused night as husband and wife Walter and Jan Landing — who have been together nearly two decades — finally face their ugly truths.

Audience members are right on top of this awesome fight in the middle of the Landings’ living room, voyeurs to the dynamics between husband and wife behind closed doors. To say this work is intimate would be an understatement. The play, which runs about 100 minutes with no intermission, is a nonstop scene of domestic combat, both verbal and physical.

"Possum Dreams" feels like an unhinged cousin to "Who's Afraid of Virginia Woolf?" and "God of Carnage;" it's a play with similar DNA but willing to go further, break more windows, get into more trouble, than its older relations.