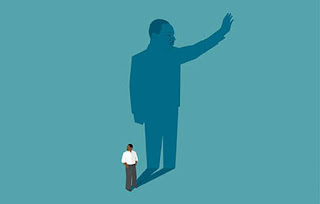 
‘The Mountaintop’ at Cleveland Play House is built on hallowed but shaky ground.

THE MOUNTAINTOP is not an easy play to watch, especially since we know what is going to happen the next day on the balcony outside that motel  room.  That is not to say the play is depressing. It’s not. It is filled with vivid imagery and humor.  The Cleveland Play House reinvention of the script is a perfect Black History month offering and is a theatrical must see!
To see a full review of this show, read Roy Berko's blog here.

Without a doubt, it will be seen that the Cleveland Play House production of “The Mountaintop” will be one of the high points of the Cleveland theatrical season.  This play shaves away the public perceptions of a great man and shows him for all his human qualities without lessoning his appeal one iota.  Gather all your friends for a night of exceptional theater.

The Mountaintop is shallow and manipulative, overreaching to make us consider Dr. Martin Luther King, Jr. a saint. He was simply a remarkably gifted man who fought fearlessly and eloquently for human rights. And that should be enough.

The playwright takes King at one moment of his life, and theatrically shows the effects of that moment on a man--separate from the hero. It's an intense vision and emotionally draining to watch, especially as the pace quickens toward the assassination in Memphis, Tennessee. Two performers make the King legend human, and brilliant production design adds context to our present time.