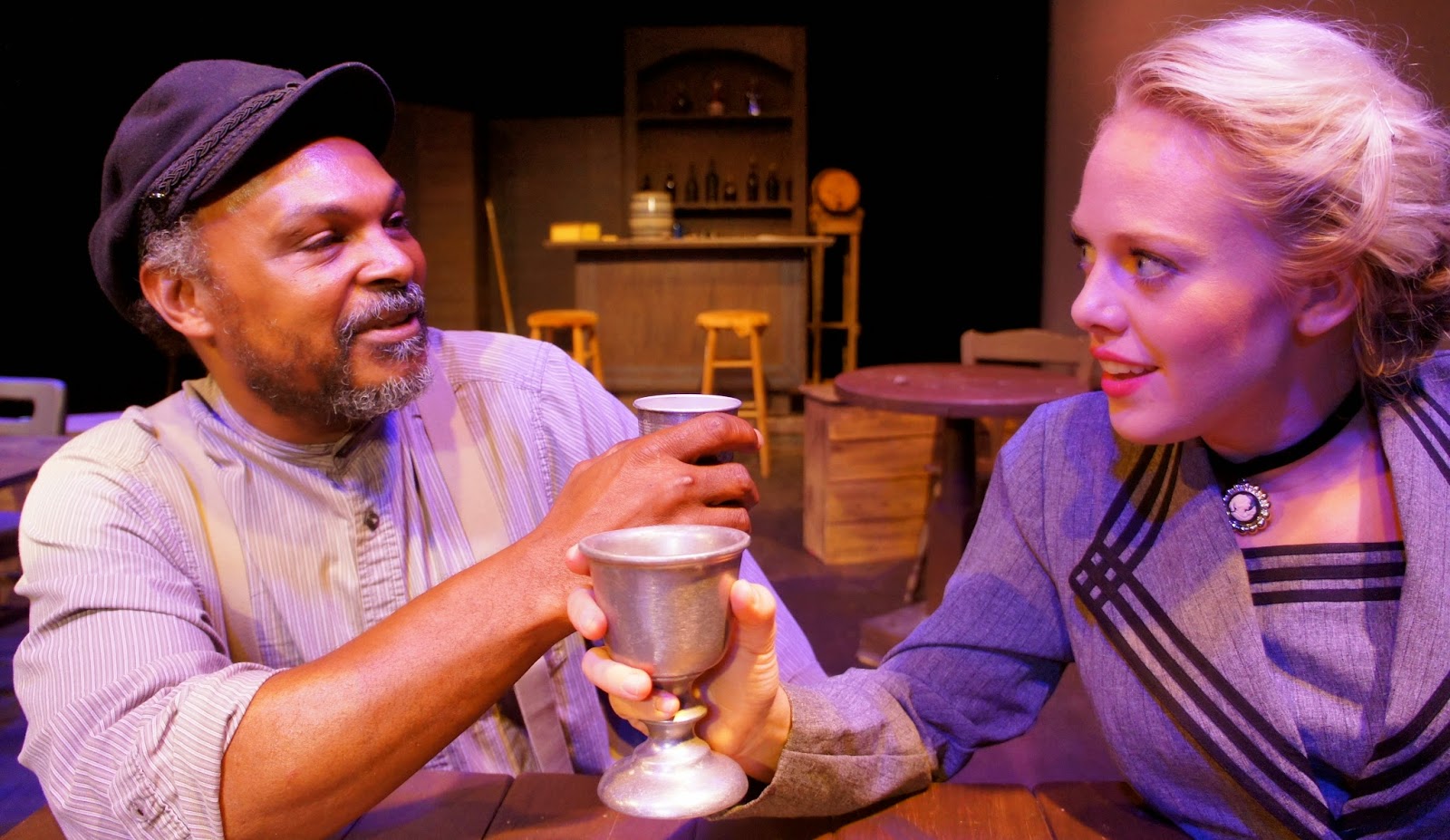 
To off-set all the melodramatic breast-beating and abundance of metaphors that fill this 1921 Pulitzer Prize-winning play, many modern stagings have accentuated all that is sexy and intense in it.  Ensemble Theatre has gone a different route, choosing instead to go for the heart.  And director Ian Wolfgang Hinz, his cast and crew hit it dead-on.

Ensemble’s “Anna Christie” is one of those special theatrical events that is required seeing for anyone who not only wants to appreciate the wonders of Eugene O’Neill’s masterful use of words, but see a flawless production!  Go see a show that actually deserves a standing ovation!
To see a full review of this show, read Roy Berko's blog here.

While Cleveland is well known for its delving into experimental and avant garde theater, it is refreshing to see a true Pulitzer Prize winning classic, especially when done as well as this one.  This is theater that you experience rather than view and the effect will stay with you for a long time following the performance.  Get your tickets now!
To see a full review of this show, read Mark Horning's blog.


Sure, we might wish that director Hinz had tried to infuse a bit more nuance into the smiley-face ending. But this is a production that gleams brightly throughout, so we won’t sweat the ending that much.